Over 40 years of painting expertise in the Treasure Valley

Bill Proctor began his painting business over forty years ago while working his way through college by painting houses.  After graduating from Boise State University, Bill built his business into one of the largest, most reputable and respected contractors in the Treasure Valley and beyond.  His philosophy was to treat customers fairly and honestly with a goal to exceed their expectations.  Every job is backed by a full written warranty because he is committed to quality and knows our products and methods hold up in the harsh Idaho climate.  Bill still operates by that same philosophy today.

The Cheyenne Corporation has been doing business as AAA Action Painting since 1982 when it incorporated.  The company has an A+ rating with the Better Business Bureau, is licensed by the State of Idaho and is an approved Public Works Licensed Contractor.  AAA Action Painting is also certified by the Environmental Protection Agency for lead paint remediation.

With approximately 25 employees and sales in excess of one million dollars annually, Bill Proctor oversees the operations from a managerial position.  He is the Chief Financial and Chief Executive Officer of the business.  His experience coupled with an insistence on quality and honesty has elevated his company to become the most endorsed painting contractor in the Treasure Valley.

Giving back to the community

Bill Proctor is politically active and community-minded.  AAA Action Painting donates several free house paintings per year – the recipients benefiting through organizations such as Wish Grantors, Idaho Chooses Life and several local churches.  He also donates regularly and is actively involved in the Boise Rescue Mission.  He invests his time encouraging mission residents who struggle with addictions, homelessness, etc.  Bill believes strongly in giving back and supports many humanitarian efforts around the world.  He also invests time and resources in the fight against human trafficking.

Bill is married and has a son attending Baylor University.  He resides in Boise with his wife, Nanci. 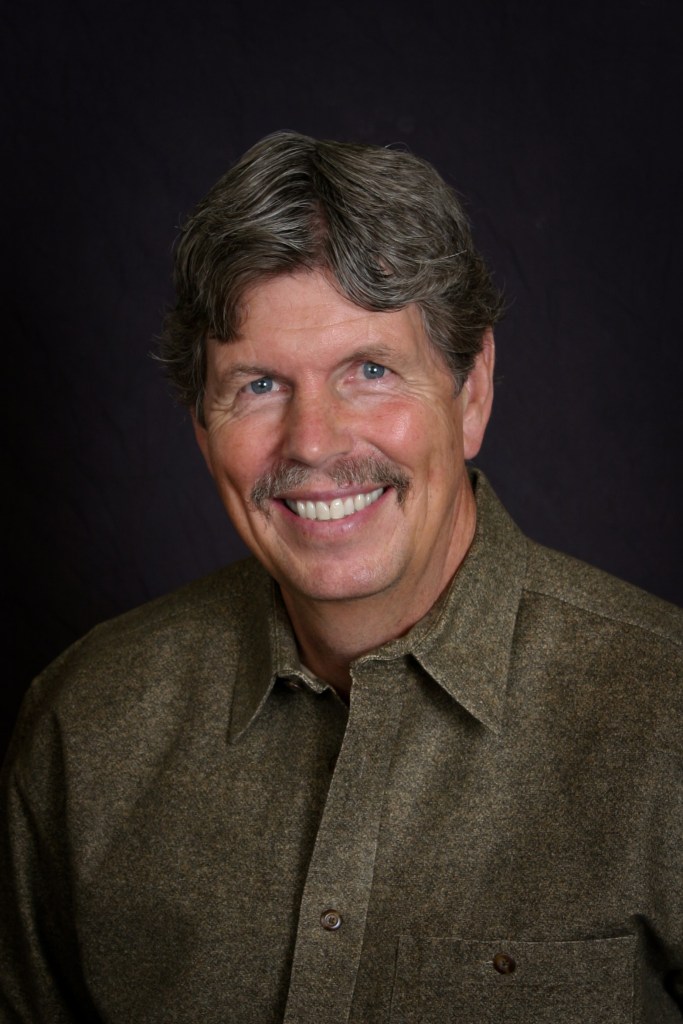 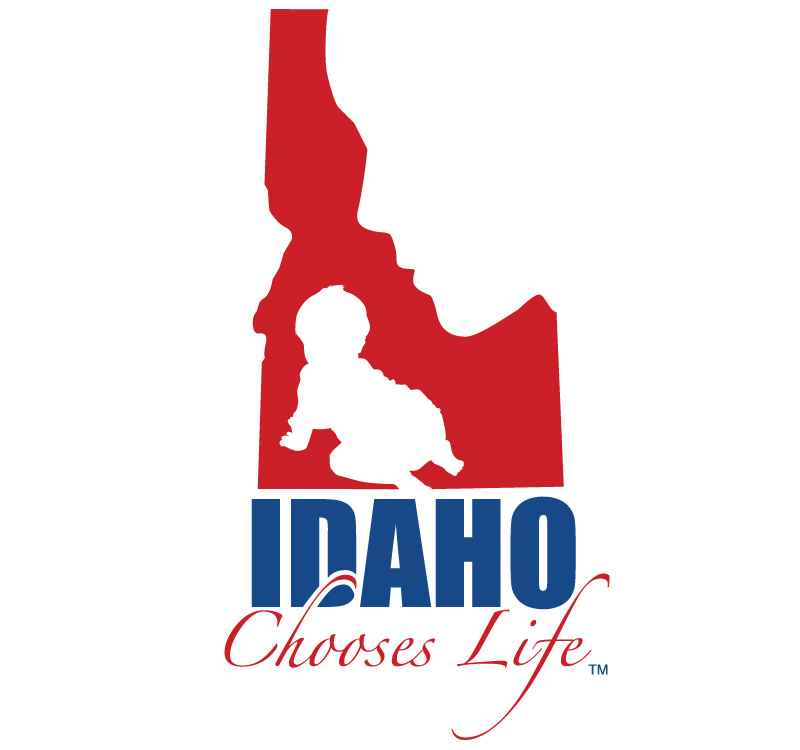 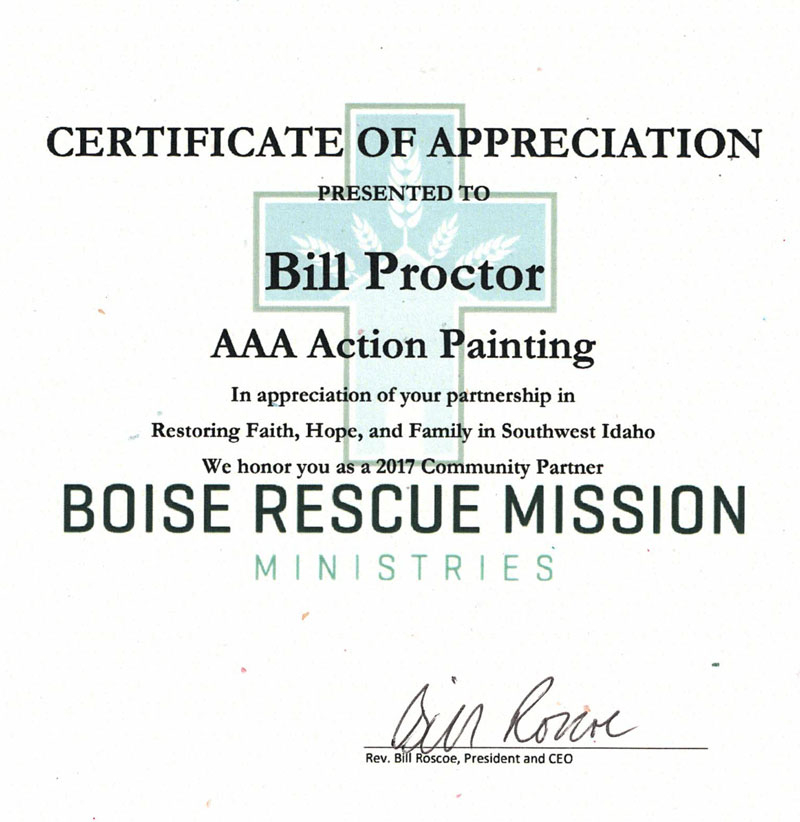 Contact us today to schedule an appointment. Share your vision and let us bring it to life!